The fifth season of PUBG Mobile has come to an end and if you recently opened the game, you would notice that that Royale Pass section in the game has been locked. This means that your ranking will be pushed down soon, but the good thing is, season 6 should be rolling out soon.

PUBG Mobile has already pushed out a notice which pops up during the splash screen of the game confirming that we will be getting a new update on March 20. The notice also mentions that the update will be pushed out to users and servers will remain active. We are assuming that the new update will have the version number 0.11.5.“We will be pushing an update on March 20th without taking the servers offline. Please make sure you have enough space on your device and download the update via Wifi.” 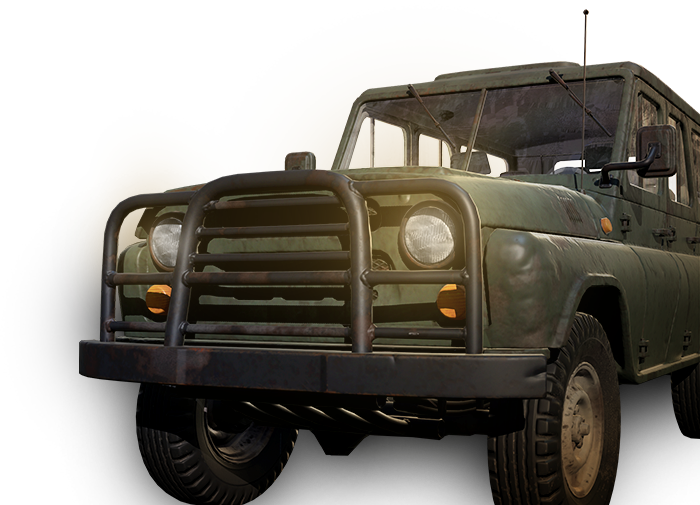 HERE ARE THE MAIN UPDATED THINGS

Trump fears to talk to Iran due to Military action

One Plus 7will provide a fast and smooth experience to us;...

New update on Instagram…. that can hide likes for your posts...

THE SECRET TO MAINTAIN YOUR WEIGHT

Indian man extradited to United States from Singapore to for some...

British Government is to put forward Brexit legislation in the month...

India’s ASAT has been defended by Pentagon, But says’Don’t Want Debris’