According to a press release shared by US carrier Sprint, the 5G-ready Samsung smartphone is coming to store shelves in the US this summer. 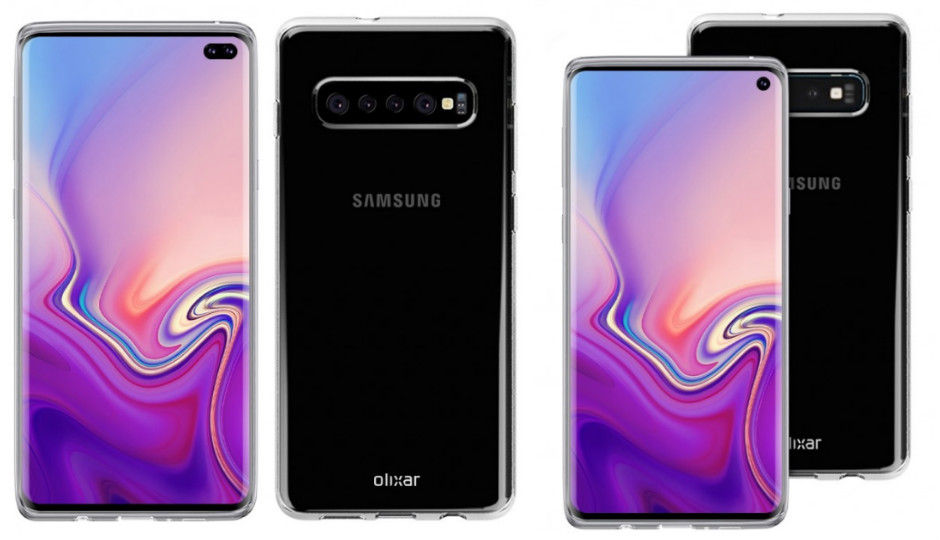 The Samsung Galaxy S10 is one of the most hotly anticipated smartphones of 2019, as is every Samsung flagship that launches at the Mobile World Congress each year like clockwork. The first Samsung flagship of this year will also mark the coming of 5G networks, at least in the US. While we are still about two years away from seeing 5G hitting networks in India, the technology is ready to be deployed by our western brethren and American telecommunications company Sprint has now confirmed (Via GSM Arena) that a Samsung smartphone with 5G connectivity will be launching in the US this Summer. There is no other phone but the Galaxy S10 which will be unveiled by that time, so even if Sprint has not chosen to name the device, it is in all likelihood the S10 5G variant.

At Qualcomm’s launch of the Snapdragon 855 chipset that features the company’s 5G-ready X50 modem, Samsung had gone on stage to announce that it will launch its first 5G smartphone powered by new chipset in the first half of 2019. Sprint’s announcement matches Samsung’s timeline and the launch timeframe of the Galaxy S10 series of smartphones. In its release, Sprint notes, “This device will offer dual-mode connectivity to Sprint’s LTE and 5G network. For 5G and LTE, it will support Sprint’s 2.5 GHz spectrum. In addition, it will support Sprint’s 1.9 GHz spectrum (band 25), 800 MHz spectrum (band 26) and other LTE spectrum bands for roaming”.

In the first half of 2019, Sprint plans to launch its mobile 5G network in nine of some of the largest cities in America: Atlanta, Chicago, Dallas, Houston, Kansas City, Los Angeles, New York City, Phoenix and Washington, D.C., with additional markets to be announced.

Samsung is expected to launch two versions of its 5G Galaxy S10 smartphone. The two variants were also recently spotted in the wild. The number of cameras on the Galaxy S10 is still debatable, but rumour has it that the 5G variant of the S10 will feature six cameras.

NFL would reportedly want Kyler Murray to choose between baseball or...

American airlines is to cancel 115 flights over 737 Max

The Reason why Gujarat government wants to ban PUBG

The Spy Who Dumped Me Movie Review

Spice jet creates the 100th flight in their list and 4...

Asus Zenfone 6 is going to lauch today; Specification and price...